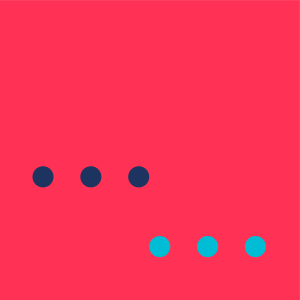 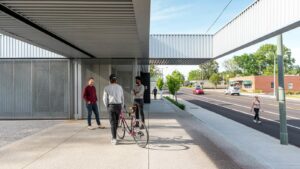 This 1957 building was transformed into a net-zero energy, net-zero carbon project with the highest standards of resilience, accessibility and wellness 🤲🏼

Located in Memphis, Tennessee and put into action by a strong research methodology, 663 South Cooper is the perfect example of how to reinvent America’s existing building stock into affordable carbon-neutral buildings.

Three projects were undertaken by the various stakeholders involved. The first was to repurpose the 700 sqm space into a cutting-edge eco-office by becoming carbon neutral; second, repurpose the adjacent 315 sqm building as a property that would demonstrate conventional baseline standards for comparison; and third, provide an economically viable model for reinventing similar buildings into a Carbon Neutral Corridor that brings people together, strives for the highest standard of design and fights climate change.

Much of the efforts of the designers were put into making the building more energy efficient by using more and bigger windows to bring in more natural light. Furthermore, skylights were implemented to illuminate the midsection, along with better insulation for the roof and walls, energy efficient windows as well as controls that dim lights automatically when it is sunny or when no one is there 💡

After one year of becoming operational, the net-zero strategies at 663 South Cooper provided over $9,600 in yearly energy savings and forecasted a return on initial investment of 9.7 years.

“First and foremost, it’s about being a good Samaritan for the environment,” said co-owner and principal in-charge of design at Archimania, Todd Walker

Shoutout to the people making the magic happen 🌟 #buildingheroes

📸 : The American Institute of Architects (AIA)